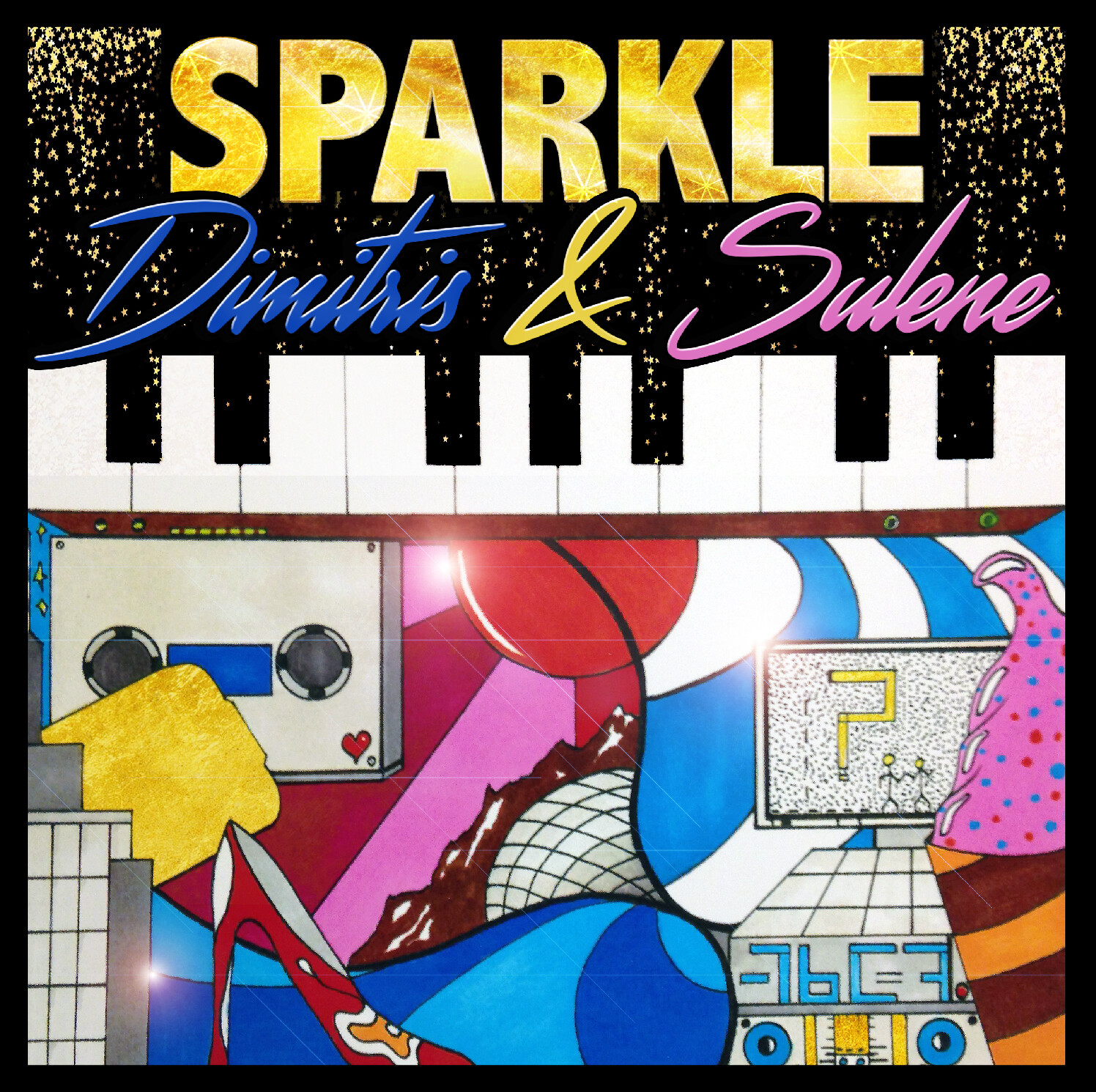 Sparkle went to number 2 on the UK soul charts and reached number 1 on the Sweet Rhythms chart, It was ‘Album of the year’ At Soul Brother records.

The album was signed to P-Vine in Japan and the title track was featured on Expansion Records on their 2018 compilation ‘Luxury Soul’.

Save this product for later
Display prices in: GBP
bottom of page